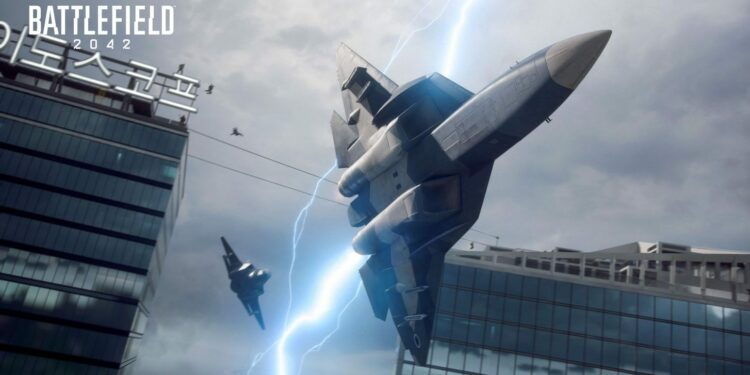 0
SHARES
39
VIEWS
Share on FacebookShare on TwitterShare on Whatsapp

Battlefield 2042 is set to become more accessible as EA is bringing the cross-gen bundle to the Digital Standard Edition of the game on PlayStation 5 and Xbox Series X/S.

In their announcement, EA said, “Today we’re thrilled to confirm that we have upgraded the Digital Standard Edition of Battlefield 2042 on PlayStation 5, and Xbox Series X|S to now include a new benefit – access to the Cross-Gen Bundle.” Here’s the pricing for different editions of Battlefield 2042- Meanwhile, Battlefield 2042 beta will be live from October 6 – October 9. It will give players access to the games Conquest mode where up to 128 players (next-gen consoles and PC) can fight for control of various sectors on the Orbital map. There are four different Specialists and different weapons to choose from.

Battlefield 2042 is s scheduled to release on November 19, 2021, on Xbox One, Xbox Series X/S, PlayStation 4, and PlayStation 5, and PC through Steam, Origin, and the Epic Games store.