Back 4 Blood is available for purchase in three different editions-

Calling all Cleaners!
Please restart/install/update your games. We are live!!!! It’s cleanup time!

Back 4 Blood is a newer version of Left 4 Dead (2008) which was also developed by Turtle Rock Studios. It features a 4 player co-op campaign where players find themselves in a post-apocalyptic world, fighting against the Ridden. Players can choose from 8 different characters and team up to complete various missions in the game. The game also comes with a multiplayer mode where you can choose to play as a human or a Ridden. Both sides come with unique advantages in the form of weapons, skills, and specialties. Back 4 Blood includes a new rogue-lite card system through which players can obtain various buffs like increased health, damage, and more. The AI will also have its own set of cards that it will use to modify the Ridden. 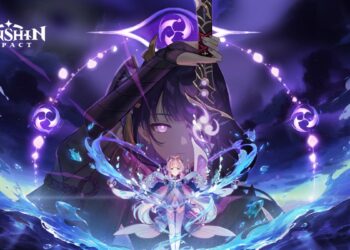