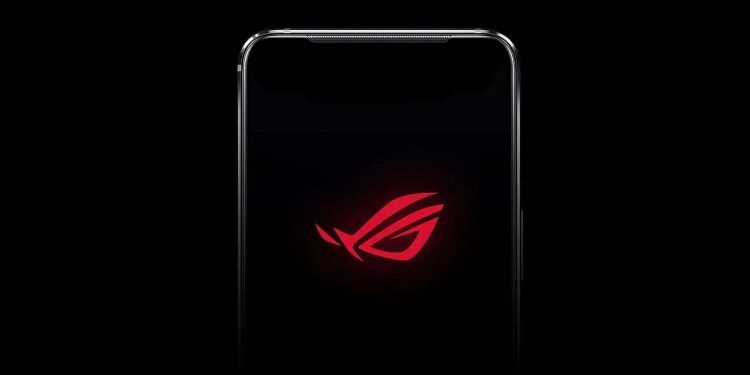 One of the most highly anticipated gaming phones of 2021 is the Asus ROG Phone 5, successor to the ROG Phone 3. As is customary among Chinese companies, Asus will be skipping the ROG Phone 4 nomenclature, going straight from ROG Phone 3 to ROG Phone 5.

According to the listing, an Asus phone with model number ASUS_I005DA appeared on Geekbench. The phone listed a multi core score of 3,729 and a single core score of 1,131. Additionally, it was also revealed that the chipset on this phone is a Qualcomm SoC with the codename “lahaina”, which is widely believed to be the Snapdragon 888 Chipset. On Geekbench, the phone was seen to have 14.90GB of RAM, which leads us to believe that a variant with 16GB RAM will also be available.

Apart from that, several other leaks and listings on certification websites have given us insights into what the phone’s other specifications could be. According to information, the Asus ROG Phone 5 will come with a 6,000mAH battery and a 6.78-inch display.

Furthermore, thanks to TENAA listings, we also have a rough look at the phone unit itself, and from the rear pictures, it seems that the phone will sport a triple camera setup, along with a dot matrix panel at the back- Asus has used the dot matrix display on several of its ROG laptops, but never on a phone.

What’s more interesting is that a phone with the same model number as the alleged Asus ROG Phone 5 was spotted on 3C with support for 65W charging. Reports also suggest that the phone will come with Android 11 out of the box.

However, readers should take this information with a pinch of salt, as Asus has not officially confirmed any of the specifications or details.