ASUS ROG India has announced Season 2 of their Call of Duty Mobile championship- Battle of Gods 2.0 exclusively for ROG phone users. The weekly online tournament will kick off on November 6 and is expected to last for 12 weeks. Participants will go head-to-head in a 5v5 format of Call of Duty Mobile to claim their share from the prize pool of Rs. 7,00,000*.

Interested players can read more about the tournament and rules of the tournament here and register on this link. The registration for the first-week will close on November 4 at 1 PM IST. The tournament will be streamed live on ASUS India’s YouTube Channel.

Join the ‘Battle of Gods’ for glory!

The Battle of Gods will be an online ‘Weekly Gaming Tournament’ where the matches will be set as per brackets. Top players will qualify for the final match that will be live cast by some of the best Esports casters in India. There will be weekly prizes of Rs. 50,000 for the first 12 weeks where the winning team will get Rs. 25,000, runner-up gets Rs. 15,000 and the third and fourth place teams get Rs. 5000 each.

Dinesh Sharma, Business Head, Commercial PC and Smartphone, System Business Group, at ASUS India said, “The response from the ROG Phone community to the ‘Battle of Gods’ season 1 was tremendous. We are very excited to launch our highly-anticipated community tournament on Call of Duty: Mobile. Smartphone gaming is the perfect platform to engage, connect and abide by the social distancing norms. ROG Phone Users Community members get this exclusive benefit to come together to demonstrate their gaming skills, experience competitive e-sports and win big cash rewards.”

ASUS is known for making some of the best motherboards, PCs, monitors, graphics cards, and routers in the world. ROG is their sub-brand that also offers robust, innovative gaming products of the highest quality and impeccable design. 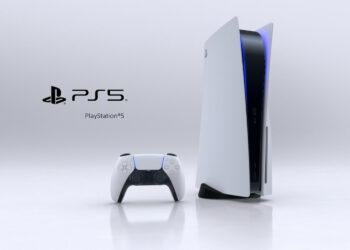 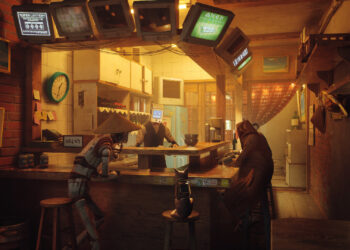 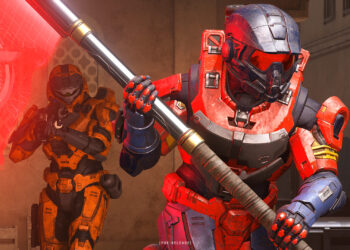 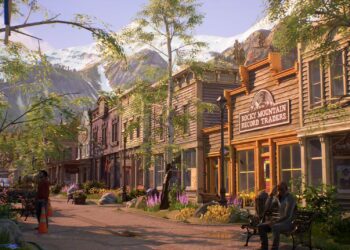 Life is Strange: True Color’s recent trailer reveals a lot about the next adventure