The Siege of Paris may be closer than you think 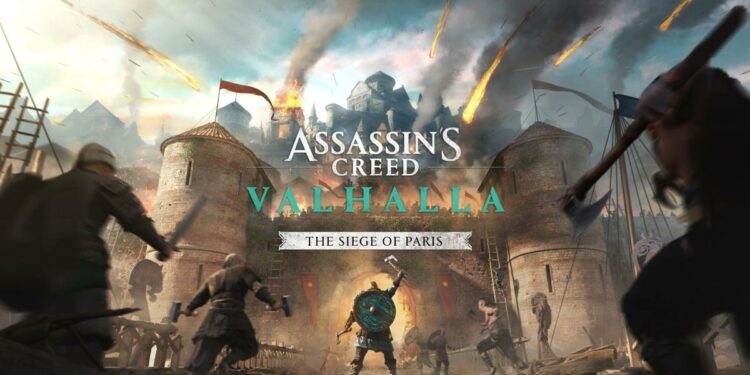 🏰 #AssassinsCreedValhalla‘s second DLC will be released on August 5th!

But the listing has now been removed and the Twitter user has commented with an update saying “The message was removed after few minutes from the Xbox Page. At this point it’s highly possible that the date was only a placeholder.”

Although, August 5 is a Thursday which is a common release day for many DLCs and expansion packs of popular games. Placeholder or not, the August 5 release date for the Siege of Paris DLC might be a possibility. We’ll only know for sure when Ubisoft makes an official announcement.

The Siege of Paris is the second DLC for the game and it’ll be a part of the Season Pass. With the Siege of Paris DLC, players will visit France to infiltrate the fortified city of Paris and relive the most “ambitious battle in Viking history.”

The Season Pass also includes in-game events like the traditional Viking Yule Festival, new buildings, the Legend of Beowulf quest, and the River Raids game mode. You can learn more about the game’s post-launch roadmap here.