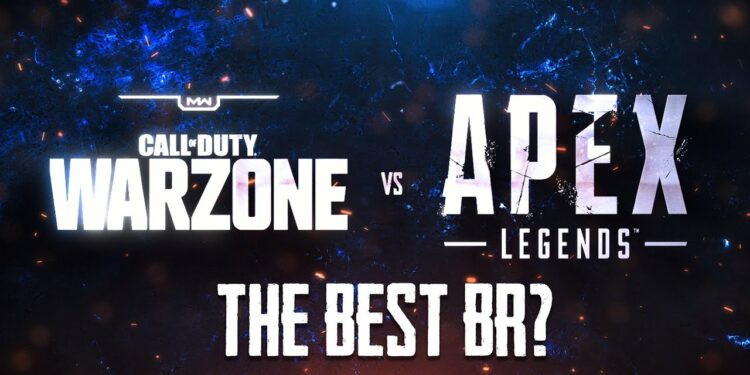 Apex Legends went onto become the most streamed video game from the Battle Royale genre, by surpassing biggies like Call of Duty Warzone and Fortnite, in the numbers’ game.

Last year, Respawn Entertainment’s BR seemed to have lost its touch, with titles like Warzone, Fortnite, and even PUBG taking over Amazon’s streaming platform. Between July and late September, Apex Legends received over 270 million hours of viewing.

How other games fared on the platform, compared to Apex Legends

The recent success being enjoyed by Apex Legends on Twitch can be attributed to Warzone’s worsening reputation in the community. The last several months have been tumultuous for Activision’s reputed Battle Royale game. Cheaters have plagued the game, and despite their best attempts, the developers have been unable to eliminate the problem. Even the most loyal fans of the title have abandoned it as a result of this. Several high-profile streamers have left to seek brighter pastures in the game as a result of this issue. Tim “TimTheTatman” Betar, a regular Call of Duty Warzone streamer, and Jack “CouRage” Dunlop have found more lucrative alternatives.

While Warzone and PUBG have done exceptionally well on Twitch in recent years, the games have seen a significant drop in popularity. Apex Legends has 247 million hours, Fortnite has 246, while Mobile Legends: Bang Bang has 240.

Currently, Electronic Arts is developing the mobile version of the current favourite battle royale game, bringing the current favourite Battle Royale experience to the mobile gaming industry, the likes of which shall be competing against already established mobile Battle Royale gaming titles such as Call of Duty Mobile and PUBG Mobile. The game is currently undergoing it’s beta stage. You can read all about the latest stages of the development of the gaming title here. Life is Strange: True Colors is releasing on Nintendo Switch in December