Apex Legends Season 10: Emergence is now live with a new legend, new weapon, and new experiences for players. While most of the content was already teased by Respawn, they did not release the patch notes until recently.

Apex Legends: Emergence is now live across all platforms! pic.twitter.com/vCE0KAytFi

We already know that with Season 10, Apex Legends is getting a new legend called Seer who possesses ‘intel-gathering’ abilities. Moreover, Respawn is adding the Rampage LMG, a new weapon that excels in mid-ranged duels but has a slow fire rate. The fire rate can be increased by loading a thermite grenade in the gun’s special chamber.

The game is also getting Ranked Arenas. Players will have to go through 10 placement matches that will determine initial MMR and starting rank. There are 6 different tiers of ranks:

Additionally, Respawn has brought changes to World’s Edge. Previous Point’s of Interest on the map have been replaced by new POI’s, there is more loot to grab, and there are more rotation options as well.

Apex Legends Season 10 update also features changes to existing weapons and legends of the game. For example, Caustic and Fuse have received notable buffs, headshot multiplier for all LMGs has been reduced from 2.0 to 1.75, and several bug fixes. Check out the Season 10: Emergence patch notes to learn more. 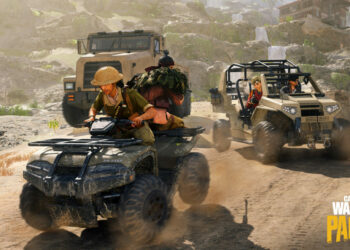 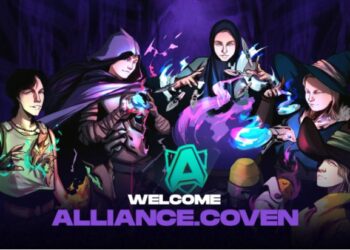 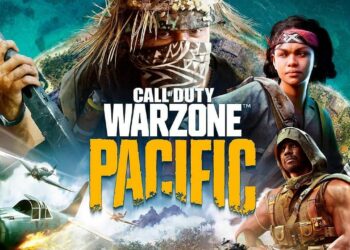 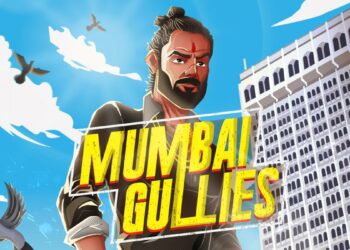 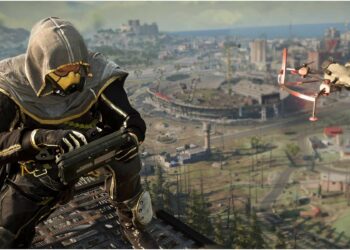 Dr. Disrespect opens up about mental health months after his own Twitch ban