A new legend is coming to the game 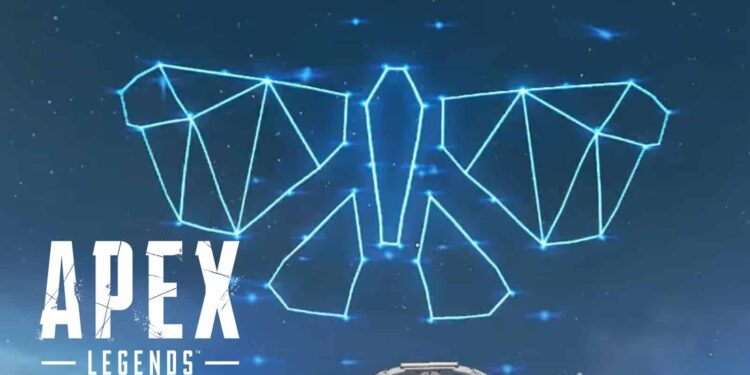 Season 9 in Apex Legends is about to end and players have already spotted in-game teases about the next season. Players have found small-gold boxes on the Olympus and World’s Edge maps that when interacted with, trigger a dialogue and reward players with a gun charm.

You can also complete the Legend teaser on the Icarus.

According to reports, Season 10 will be called Emergence and it’s bringing a new legend in the game. The dialogue hints towards a new legend, that is rumored to be named Seer, which will be added to the game with season 10. Seer will be a reckon character with an ability that makes grants him immunity against being stunned.

The weapon moth weapon charm, on the other hand, seems to be related to “The Moth and the Flame” story that is currently running in the game.

Respawn Entertainment has confirmed that players can get their hands on a new weapon created by Rampart- the Rampage LMG in season 10. “Meet Rampart’s newest invention, the Rampage LMG, with a surprising source of firepower,” Respawn said in a teaser video.

Season 10 is likely to go live in the first week of August, possibly August 3. It will bring new content and new battle pass rewards for players.