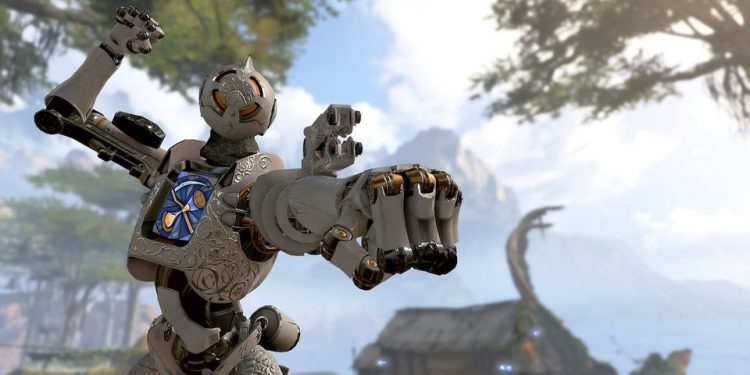 Apex Legends’ Chaos Theory Event is now live, and apart from bringing new cosmetics and the likes, it also enables players to finally play Apex Legends without a squad. The update has added no-fill matchmaking to the game, and if you’re brave enough to pick on a squad by yourself, this is a feature for you.

Apex Legends, ever since its launch has forced players to play in squads of 3, and often, it seems that you’re better off without teammates. The developers announced that this will only work in standard battle royale game modes and not in ranked.

Also, it has been confirmed that there will be a maximum of six no-fill players in any one match- to keep things fair. You can also be in a party of 2 and play without a third member.

If you’re looking to play a casual game of Apex Legends, without randoms telling you what to do and being a liability, you can turn on no-fill matchmaking. This is also a good way to try out new Legends, weapons and experiment with things, without being a hassle to your team.

Warming up, trying out new hotdrops and testing your own skills are what this mode are about. The only issue is that winning a game becomes substantially more challenging with just you on your team.

This is an exciting event for Apex Legends, and will add some spice to the game, along with new rewards and cosmetics for the players. In the dev blog, the developers also announced that they are looking forward to the Nintendo Switch launch of the game, which will be available to players once Season 8: Mayhem comes to a close on May 04, 2021.