Cheat engine User Vision Pro by User-101 was an aim-assist and auto-fire cheat engine that gained a lot of popularity on YouTube, 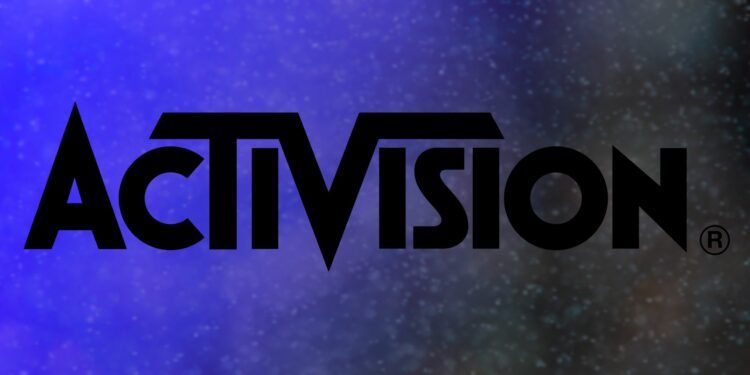 User Vision Pro was an aim-assist and auto-fire cheat engine that gained a lot of popularity on YouTube, after a few clips showing what the cheat-engine was capable off in Call of Duty: Warzone went viral. These videos are now taken down as per Activision’s request, but you can still take a look over the potential damage it could cause to the community over on the Anti-Cheat Police Department’s Twitter handle.
They claim that these cheats could be used on any PC or console games while being “Undetectable, unstoppable and also extremely fast.” 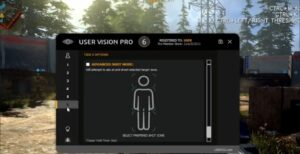 Ars Technica broke down the entire working of this cheat engine on their blog. Basically, the software runs on another desktop that the game’s being streamed onto while also analyzing what’s in the view, identifying enemy and then via the third party hardware like Cronus Zen.

This cheat engine takes over the control of the player in-game, let that by Activision’s Call of Duty or any other title from other publishers, and ensures a pixel perfect aim-assist.

The fact that this engine runs on another computer and doesn’t modify any of the games files abruptly made it undetectable, though a player going from a noob to pro within minutes is still noticeable, but there are a few players who are better are hiding. Whether the User Vision Pro would live up to their promise is still a question as ever since it went viral, their sites have been shutdown and all that’s left is a statement from the cheat-developer – User 101
Call of Duty: Warzone by Activision is all set to go live with their Season 4 update, here are some more details about the release date, game mode and more.

Team,
This statement was not required.
However, at the request of Activision Publishing, Inc (“Activision”), I will no longer be developing or providing access to software that could be used to exploit their games. My intent was never to do anything illegal. At the end of the video that brought so much attention to this project, it stated “coming soon”. The software was never published.
This type of technology has other actual assistive benefits, for example, by pointing a webcam at yourself you could control movement without the use of limbs. Unfortunately, because of its potential negative impact I will not be developing it further.
ShareTweetSend