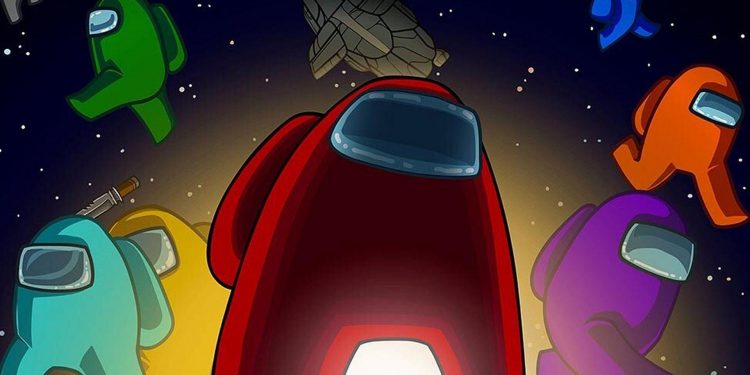 Innersloth who is the developer of popular multiplayer title Among Us, rolled out an update today with new features and a road map for the future of the game. Innersloth was planning to release a sequel to Among Us called Among Us 2 but it was cancelled as they wanted to focus on the current version of the game.

Among Us has become an internet sensation especially in the lockdown period. In early September, Among Us registered a record 1.5 million players across three platforms- PC, iOS, and Android.

The Anonymous Voting option which was in beta is now officially added to the game. Other features include a Task Bar Mode, New Symbols to fix wires task, Cosmetics, and an update that clears the security logs after comms sabotage in MIRA. The update also brings various bug fixes.

In the patch notes, Innersloth also gave us a glimpse of the things they are planning to add to the game. It is not a concrete roadmap, but an idea of what can be expected from future updates.

In an effort to keep the game environment clean and healthy, they are planning to add Accounts into the game by December. This will allow players to report accounts that are being toxic or using hacks. You will also be able to add accounts to your ‘friendslist’ in the future.

Innersloth also plans on releasing a New Map for the game which will have a variety of new tasks. According to the patch notes, this map will be bigger than Polus and will be free for everyone. Additionally, some localizations and translations will also be included into the game and you can also expect Colorblind support in the future.

Also Read: Tips and tricks to help you win in everyone’s favourite quarantine game- Among Us