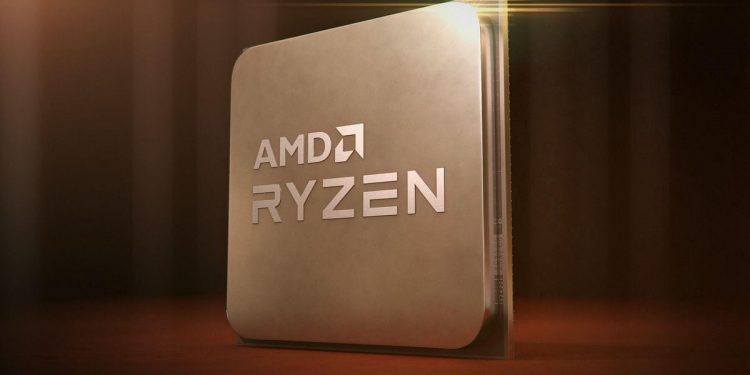 AMD has announced their Ryzen 5000 series CPU’s based on its latest Zen 3 microarchitecture. All four CPUs will be available worldwide on November 5. AMD says that the new 7nm Zen 3 architecture core is their fastest and best design among the Zen series.

Compared to the current Ryzen 3000XT series, these new processors are offering up to 26 percent increase in performance in gaming and a 19 percent improvement in instructions per cycle. These Ryzen 5000 Series desktop CPUs are drop-in ready on 500 series motherboards with a simple BIOS update.

AMD also announced it’s new next-generation “Big Navi” RX 6000 GPU’s which will be officially launched on October 28th to go along with these newly launched CPUs. 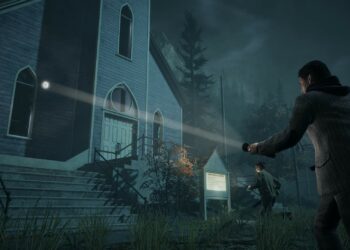 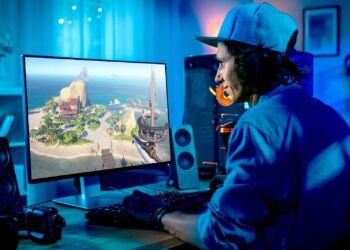 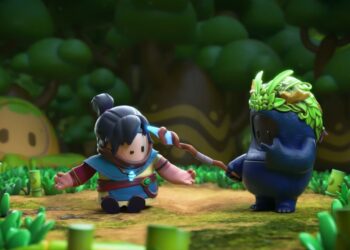 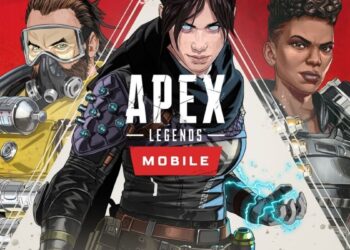