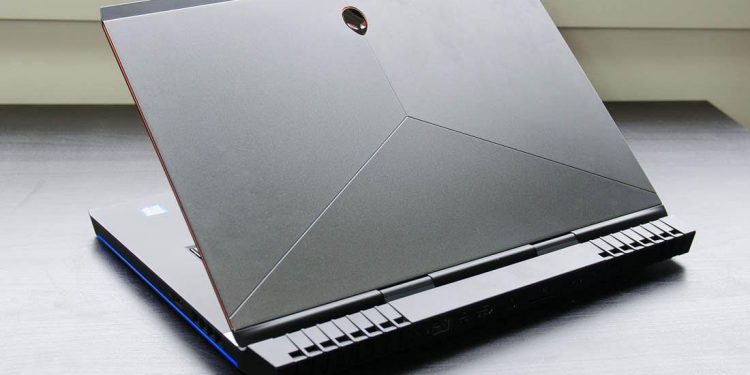 If you were out looking for a good gaming laptop that can outperform even the best ones in the market, or something more budget friendly but value for money, then Dell has got you covered.

The company has launched two of their latest gaming laptops here in India. Both the Alienware m15 R3 and the Dell G5 SE were announced in India by the company earlier this week. Along with that, Dell also announced Dell G5 15, and Dell G3 15.

Alienware is a sub brand that is well known for it’s powerful and well performing gaming laptops. At the top spectrum of gaming laptops, Alienware has always delivered. With the m15 R3, at the top spec, you can get up to an Intel i9 10th generation processor, an NVIDIA RTX 2080 Super Max-Q, up to 32GB of RAM and 2 M.2 SSDs.

Even at the lower spec versions, you will still be able to get a GTX 1660 Ti which is a pretty good value for money graphics card. At any rate, the top spec version will cost buyers as much as ₹3,03,514.

The Dell G5 15 SE, first introduced at CES 2020, is the latest in Dell’s G Series portfolio. The laptop sets itself apart from crowd as it features the AMD Ryzen 4000 H-Series Mobile Processors (up to 8-cores, 16-threads). These chips are known to give better performance than similar Intel chipsets.

Additionally, it has the AMD Radeon RX 5600M series GPUs. These chips use AMD SmartShift technology to optimize performance by intelligently shifting power between the Ryzen processor and Radeon GPU as needed.

The thin and sleek G5 15 SE features a modern “stealth fighter” look with a premium Supernova Silver finish with blue accents. Along with a 39.6 cm FHD IPS display panel, the new G5 15 SE has a customizable red backlit keyboard with WASD and 51WHr battery to keep the gamers on the top of their game.

The best part is that Dell’s G series gaming laptops are well within budget and you can pick one of these up for as low as ₹75,000~

Fortnite, the most popular game on the planet now supports Ray Tracing technology