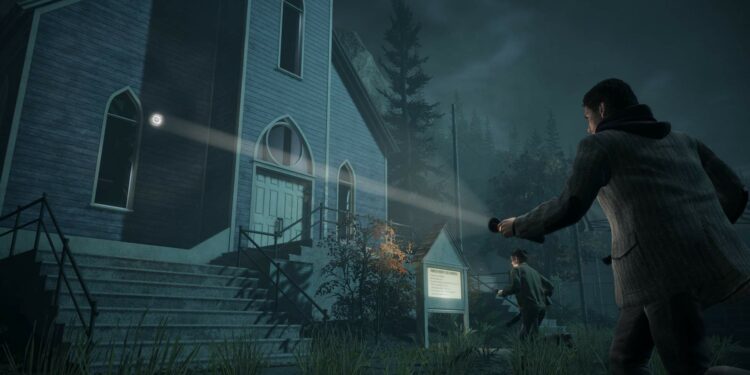 Remedy Entertainment’s upcoming Alan Wake Remastered might be coming for Nintendo Switch after all. Currently, the game is confirmed to be releasing on Windows, PlayStation 4, and PlayStation 5, Xbox One, and Xbox Series X/S but according to switch-brazil.com and a post on resetera, Nintendo Switch is included as a platform of release for the game.

As of now, neither Remedy Entertainment nor Epic Games publishing has confirmed this and the game is coming out on PC, PlayStation, and Xbox consoles only. Alan Wake Remastered will enable players to the action-adventure title with enhanced graphics. The remastered version will also include The Signal and The Writer expansions with 4K visuals, along with updated environments and cutscenes.

When the game was announced, Sam Lake, Creative Director at Remedy Entertainment said “Almost everything in the original game has been retouched: a ton of individual items, from environment scenes to individual props, textures, sound effect files, and the art for the UI. As it’s a hugely important part of creating the unnerving atmosphere of the game, there was a dedicated team working hard to ensure the trees and foliage would look as good as possible.” The game will take complete advantage of next-generation console hardware to deliver an immersive gameplay experience. On the PlayStation 5, the game will offer 60 FPS at 4K resolution, and with the DualSense Wireless Controller’s adaptive trigger and haptic feedback features, players will have a unique experience on each gun.

The PlayStation 4 Pro version will offer a choice between Performance mode (60 FPS) and Quality (4K at 30 FPS). On old-generation consoles, the game will feature 30 FPS.

Alan Wake Remastered is scheduled to release on October 5, 2021.