Adi has previously worked on The Punisher and Gangs of Wasseypur 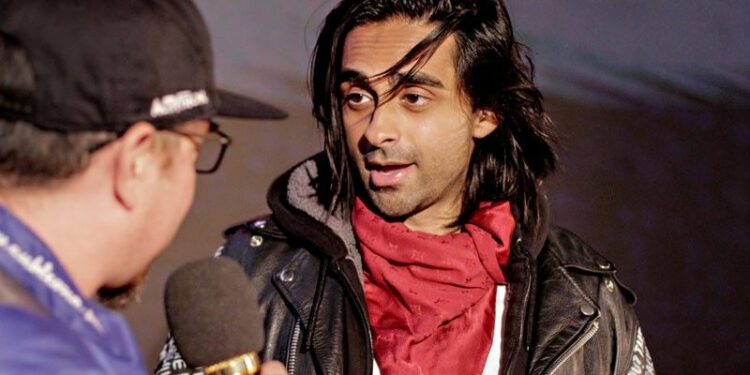 Indian-American film producer and Youtube personality, Adi Shankar is collaborating with PlayerUnknown’s Battlegrounds on an animated project. Publisher Krafton took to Twitter to announce the collaboration, Adi will be joining the “PUBG Universe”. Not much of a surprise that Krafton is now focusing on building new lore around its popular online action game.

We’re proud to announce that we’re working with @adishankarbrand to expand our #PUBGUNIVERSE and to create an animated project based on the franchise. We can’t wait to announce more details down the road! pic.twitter.com/vir6QHBctL

Adi Shankar has previously worked on the popular Netflix animated series Castlevania and is working on newer projects from mega-franchises like Devil May Cry and Assassin’s Creed. Known for his contemporary style of story-telling, Adi’s the Bootleg Universe tells an alternate narrative to existing popular movie franchises. Power/Rangers and The End of Pokemon are some of his most acknowledged works.