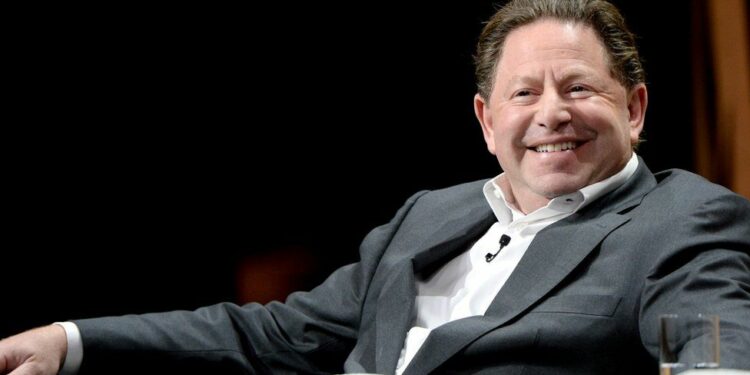 Activision CEO Bobby Kotick has now stated that he will consider leaving if he’s unable to fix the misconduct issues. According to Wall Street Journal’s report, Kotick met with Activision executives and said that he would step down “if misconduct issues across the company weren’t fixed with speed.”

Bobby Kotick was under fire since WSJ first reported that he withheld information regarding sexual harassment and abusive behavior in the company. He called the report “inaccurate and misleading” but in spite of that, several hundred Activision employees, a group of shareholders, and the ABK Workers Alliance called for Kotick’s resignation and also asked company directors Brian Kelly and Robert Morgado to resign by December 31.

We have instituted our own Zero Tolerance Policy. We will not be silenced until Bobby Kotick has been replaced as CEO, and continue to hold our original demand for Third-Party review by an employee-chosen source. We are staging a Walkout today. We welcome you to join us. 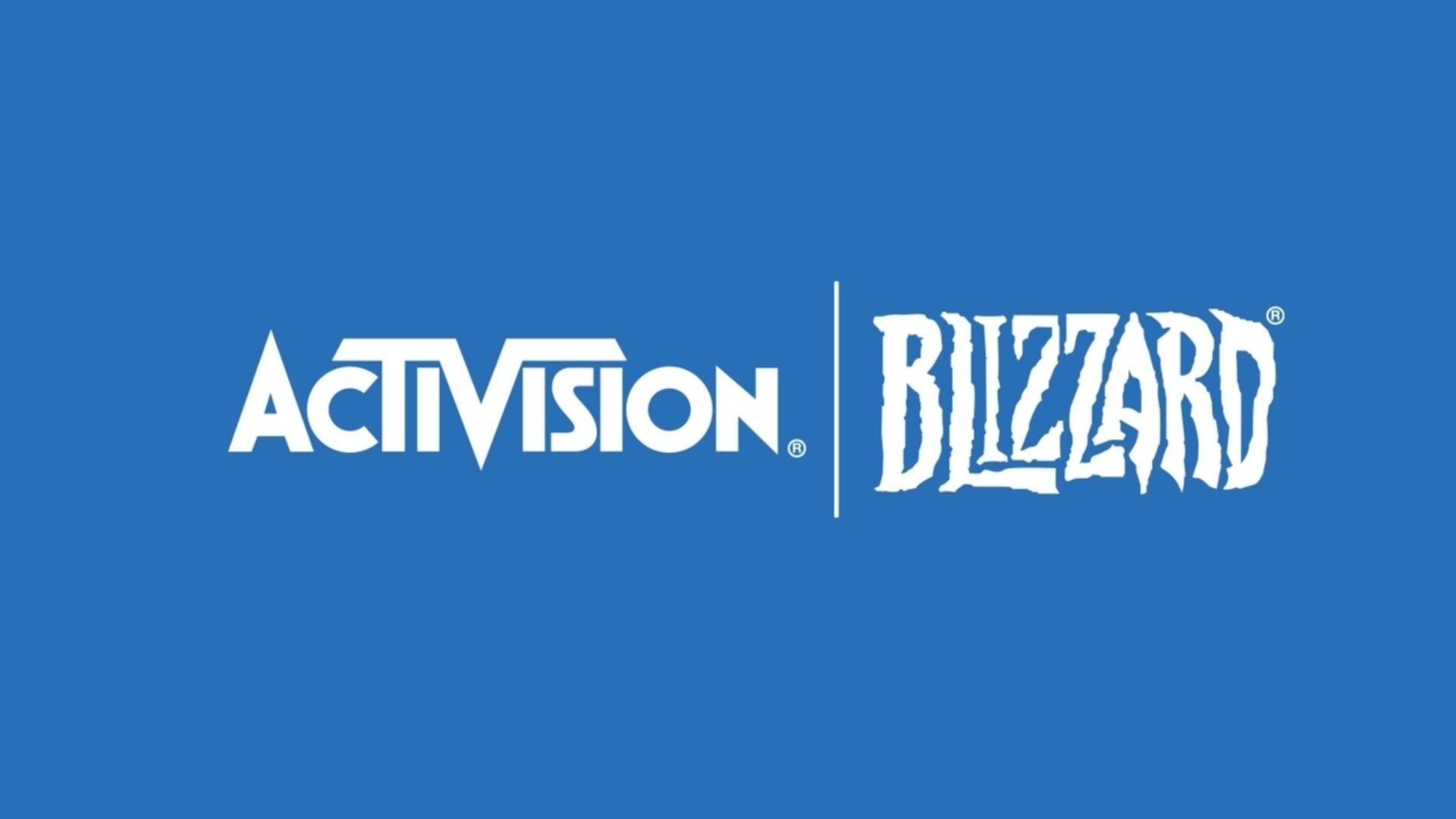 These reports about misconduct in Activision shocked many within the gaming industry. PlayStation CEO Jim Ryan wrote to his employees saying he was  “disheartened and frankly stunned” and that the company “has not done enough to address a deep-seated culture of discrimination and harassment.”

Xbox head Phil Spencer said that he was disturbed and troubled by the horrific events and actions at Activision Blizzard and he is evaluating relations with the company.

According to a report by Fanbyte, Doug Bowser, President, Nintendo America sent an email to his employees addressing the situation with Activision. “Along with all of you, I’ve been following the latest developments with Activision Blizzard and the ongoing reports of sexual harassment and toxicity at the company. I find these accounts distressing and disturbing, They run counter to my values as well as Nintendo’s beliefs, values and policies,” it said.