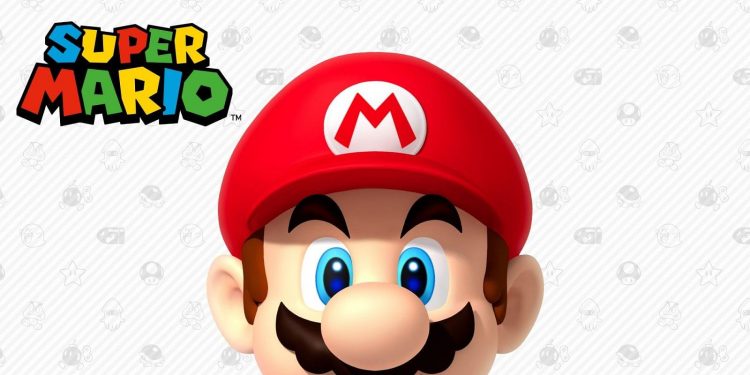 How much would you pay for a video game? Many like them free, many don’t mind spending $60 every couple of months for a long lasting journey, many even pay more to get extra goodies with a game.

The cartridge, still in its original packaging, sold to an anonymous bidder. The US auctioneer said demand “was extremely high”, partly because this particular packaging had been used for a short while only.

The previous record for an auctioned game was $100,000 – for a different copy of Super Mario.

“If any lot in the sale could hit a number like that, it was going to be that one,” Heritage Auctions video games director Valarie McLeckie said.

“We knew this would be a strong live session. But I don’t think anybody could have anticipated how much bidding there was on Heritage Live and the phones.”

Super Mario follows the adventures of the eponymous plumber hero, often joined by his brother, Luigi. This simply goes on to show that the appetite for the game has never waned. Classic games like Mario stand the test of time and give us countless hours of fun and joy.

Apart from just being a hit with all generations, it is often cited as the most successful video games franchise so far.

Piers Harding-Rolls, a gaming expert at research company Amper Analysis, said: “Brand new ‘old stock’ packaged games connected to much loved gaming brands and companies, especially if they are rare versions, have risen hugely in value over the last 20 years.”

“This is because these items are now firmly entrenched in the nostalgia of childhood gaming for many collectors in their 30s and 40s. As prices have risen, so more collectors have come into the market.”