Ahead of the BGIS tournament, 7Sea reveals its lineup for the newly released game 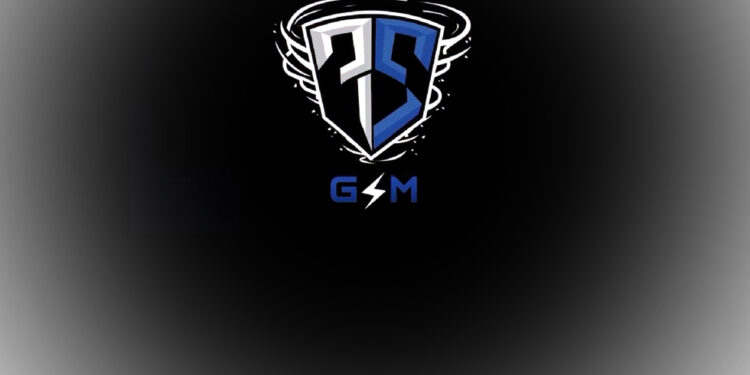 Since the release of Battlegrounds Mobile India by Krafton, several top-notch Esports organizations have created rosters to take part in upcoming mobile gaming tournaments. Krafton, upon the release of the game, revealed that they have some exciting updates and tournaments lined up to significantly boost the growth of Esports in India. It seems like every Esports organization wants a share of the pie. 7Sea Esports is the latest in a long line of organizations to join the foray and announce their professional roster for Battlegrounds Mobile India. 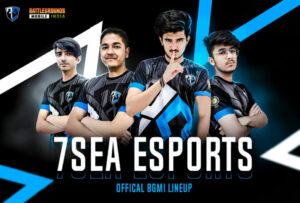 The official roster for 7Sea Esports

First comes the renowned name of Meet Brahambhatt a.k.a Prince, who will play in his capacity as the IGL for the squad. Second, come the two assaulters for the squad – Tara Khamkar, famously known as Aladin and Sarang Deka. Joining the squad as the fourth member, we have Harsh Malik or SprayGod  who will perform his role as a filter for the squad

With two experienced players in the form of Prince- who has been part of organizations like 8Bit and Team IND, and Aladin, who has previously played for GodLike and Orange Rock, they bring a lot of power into the squad and we surely can hope to see some wondrous performance being delivered by this particular team in the upcoming tournament(s).

Check out the lineup reveal trailer below

We shall soon see them competing against other Tier-1 professional teams like FutureStation and Revenant Esports.

PUBG Mobile one among 118 Chinese applications banned in India