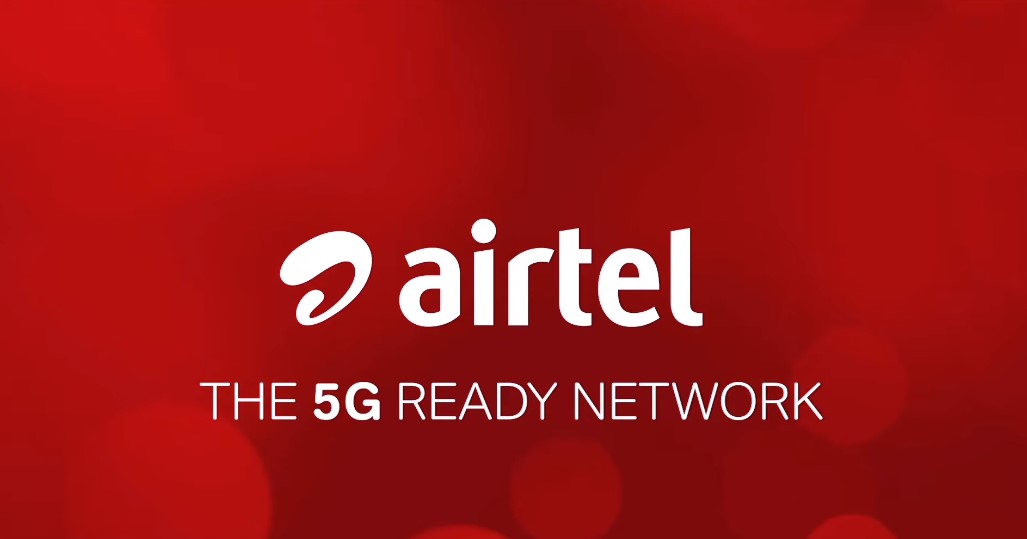 Cloud gaming will be one of the biggest use cases of 5G as it offers a combination of high speed and low latency internet.

In Airtel’s test, the 5G network delivered latency in the range of 10 milliseconds and provided a bandwidth of 1 Gbps over the 3,500 MHz spectrum.

In India’s first-ever cloud gaming session at the National Capital Region of Manesar, the testing involved gameplay with the game title of Asphalt. Even though Asphalt as a game does not specifically need high computing power and can  run on middle-end devices, the fact that Airtel is taking a vested interest in this particular technological advancement is a significant move for Indian gaming scenario.

Now that the ball has been set rolling in the field of cloud gaming, we can expect to see exponential growth and the gaming community achieving new heights in the near future. “At a gaming industry level, we’re definitely able to see the future of cloud gaming,” said Rajan Navani, chief executive officer of digital entertainment and technology company JetSynthesys.

“It not only alters the methods in which storage and server movements happen, but also business models tend to change drastically when cloud gaming becomes mainstream. It does not matter which device you are playing on and what the speed is, because you have the cloud and that is where you are playing. The dependency on devices and the cost goes down,” he said.

Earlier this year, Airtel successfully demonstrated 5G services on its live 4G network in Hyderabad, leading the industry. It is also conducting 5G trials in several cities across India and validating technologies and use cases through testing spectrum allocated by the DoT. Airtel has partnered with Ericsson and Nokia for these tests.