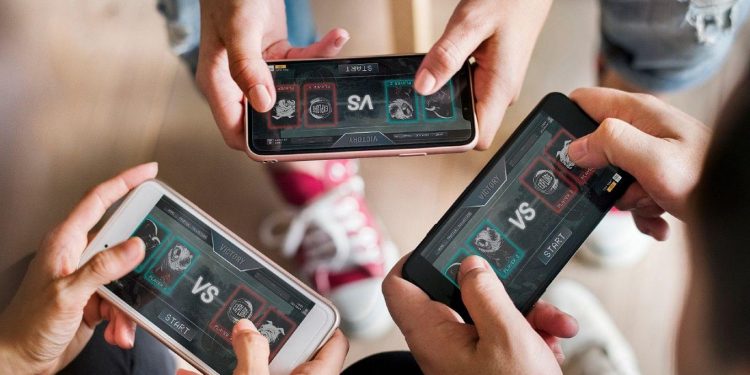 The PUBG Mobile ban seems to have hit players hard. When something you love has been taken away, you might feel like you’re left in the dark. Here are few games that can help you move on from PUBG Mobile.

Just like PUBG Mobile, this game offers the same battle royale style gameplay and is available on the play store.

With its aesthetic visuals and easy to understand mechanics, this game is be good option to replace PUBG Mobile with. Free Fire has a 4.1/5 rating on Google Play store.

Battlelands Royale is another multiplayer battle royale game. It is a fun take on the Battle Royale genre of video games. With non-stop action between 32 players, the game promises a blast of a time. The last man standing wins.

One can understand why this game boasts a 4/5 rating on Google Play store. With variety of characters, guns and a funky art style, this game is sure to keep you hooked.

A 2D cartoon themed multiplayer game with intense combat capabilities. Mini Militia can be played between 6 players at a time. Invite your friends via local network and outgun your friends.

While this game has been around since before PUBG, it was lost once PUBG Mobile was launched. Now, you guys can relive the good old days on this game.

It has been called one of the best online FPS games on mobile. Modern Combat 5 comes with impressive graphics, powerful guns and intense online combat action.

You can choose from 9 classes each with a unique skill that fits your playstyle and outgun every other player who calls himself your opponent in this action packed game.

For a mobile game, CoD Mobile is smooth, offers clean textures and is highly entertaining. CoD Mobile which is also a battle royale style game. It is very similar to PUBG Mobile when comes to the mechanics and gameplay.

CoD mobile might seem to be the best option to go with after PUBG Mobile and rightly so. With fast paced and gripping gameplay justifies its popularity.