343 industries is looking to address criticism regarding Halo Infinite graphics 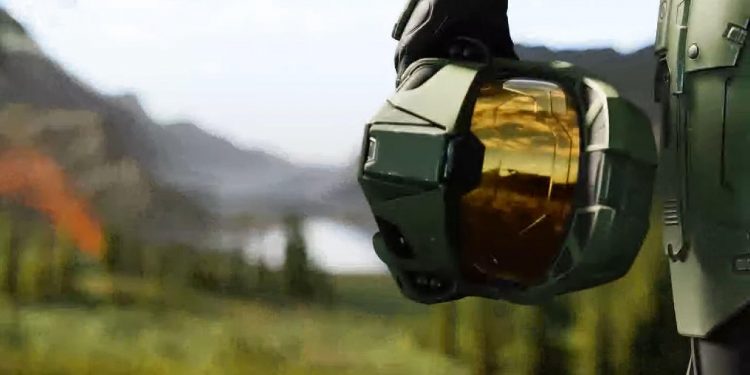 343 industries is looking to address criticism regarding Halo Infinite graphics

The newly showcased Halo Infinite game has gained quite a bit of a following of its own. However, viewers were not happy with the way the game looks, which is why 343 industries is working on a quick fix for that.

With Halo Infinite, 343 industries is staying true to the Halo roots at least in terms of visual appearance. People seemed to think that the showcase had bland lighting and lacked colour, unlike a few other next gen games.

343 stands by Halo Infinite’s aesthetic, which community manager John Junyszek says is meant to have a “more vibrant palette, cleaner models and objects with less noise,” evoking the original Halo Trilogy. In regards to the visual fidelity, however, he acknowledges that there’s still work to do.

“We do have work to do to address some of these areas and raise the level of fidelity and overall presentation for the final game,” he says.

“The build used to run the campaign demo was work-in-progress from several weeks ago with a variety of graphical elements and game systems still being finished and polished.

While some of the feedback was expected and speaks to areas already in progress, other aspects of the feedback have brought new opportunities and considerations to light that the team is taking very seriously and working to assess.”

Some of these could be seen as actual excuses to get out of making new and improved textures, but it really is the case. Build versions of games tend to not look as good as the final product.

Right now, 343 isn’t ready to share what exactly is being changed or how, but it’s working on plans to address the feedback around “detail, clarity and overall fidelity.”